Orquesta de Poetas (Poets Orchestra) is a sphere, the center of which is everywhere, and the circumference of which expands in every direction at once. We are a collective of poetic-musical experimentation that combines both fields in a repertoire inscribed in the tradition of Avant-Garde explorations of music and sound poetry, combined with several kinds of popular music. We also explore visual and performatic dimensions, proposing a multidimensional aesthetic experience. What defines this project? First, its collaborative, dialogic nature. We work starting from our own and others’ texts that we carry into the realm of voice, sound, bodies and faces, musical instruments, as well as other objects and digital devices. This implies a conception of literature that is not circumscribed only to the limits of the book or silent individual reading, but that expands its boundaries in unpredictable encounters, rituals and rhythms.

Orquesta de Poetas was born in 2011, with the meeting of four writers and musicians interested in studying and exploring the intersection between both fields. In this process, we have developed various procedures and techniques, from the superposition of texts read by a capella voices or non-verbal vocal improvisations, to the use of loops and digital effects from the tradition of DJs and electronic music. Our musical languages extend from Latin American folk music to jazz and rock. In our live performances, we often incorporate visual and performatic resources. We have presented this project in several festivals and book fairs in Madrid, Venecia, Buenos Aires, Montevideo, Oaxaca, Bogotá, Ilhéus, and Rio de Janeiro, as well as in multiple venues throughout Chile.

The Orquesta’s present members are Federico Eisner, Fernando Pérez, Pablo Fante y José Burdiles. Marcela Parra and Felipe Cussen have also been part of the Project in the past. Orquesta de Poetas often works collaborating with many other artists in an expanded version that includes numerous poets, musicians, and visual artists.

In 2021, celebrating ten years of our work together, we focused on our audiovisual project Registro de Poetas, recording 16 female Chilean poets and disseminating the videos through

www.eldesconcierto.cl. We also launched a new website as well as recording and filming a videoclip for our single “Helicóptero”, with texts by Eduardo Llanos Melussa and Fernando Pérez, and music by José Burdiles. This last project was funded by the 18-O Project of the Goethe Institut, with the musical production of Martín Schlotfelt. 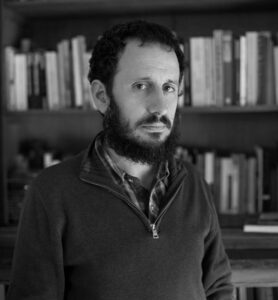 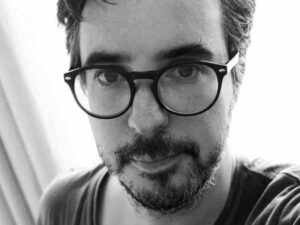 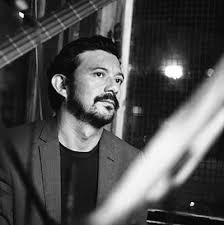 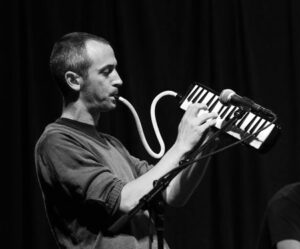 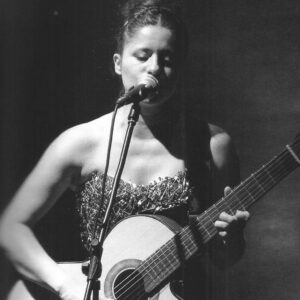 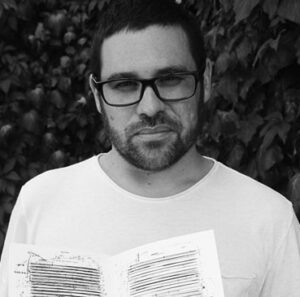 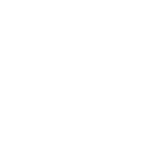 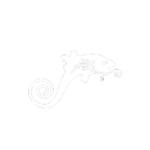